We need your help supporting people affected by Age-related discrimination

Here at Stop Hate UK, we are committed to supporting all people affected by Age discrimination, young or old.

People of All Ages Are 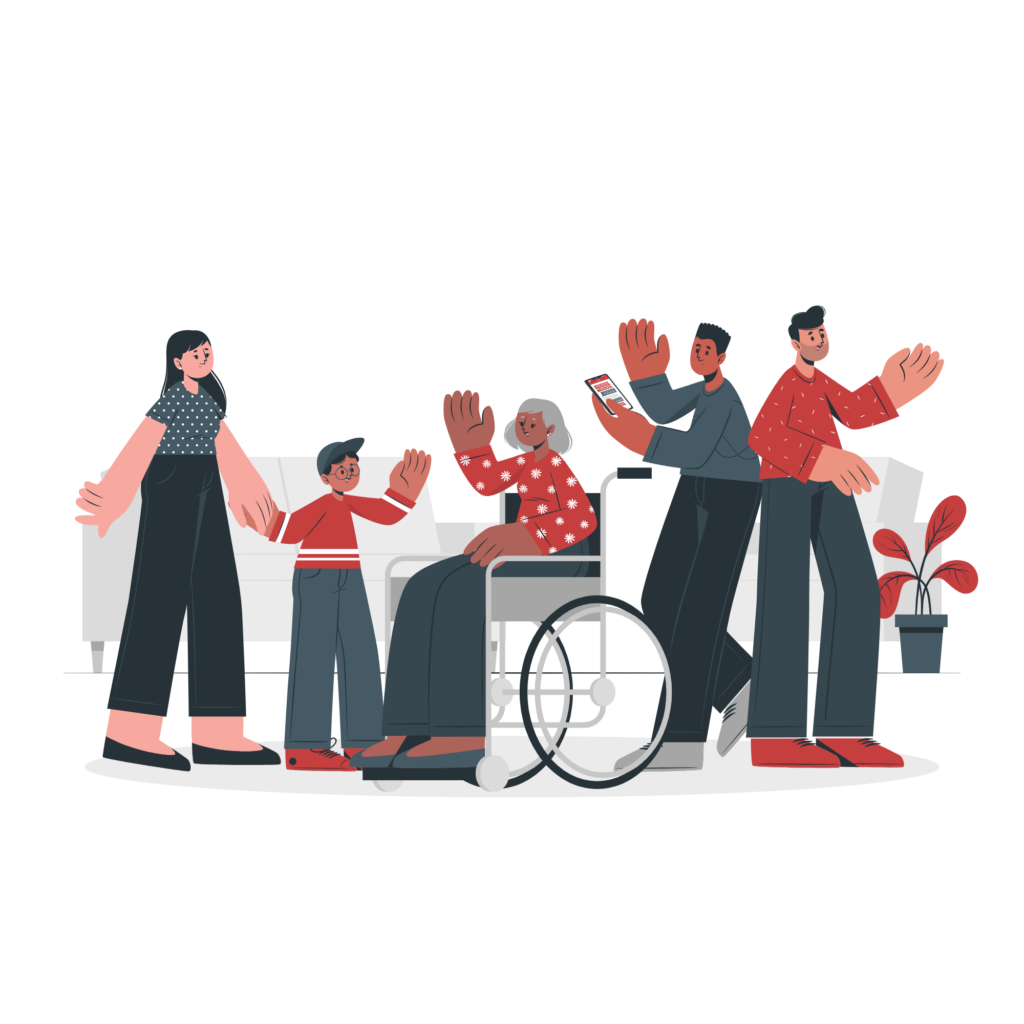 Age discrimination is too often under-reported and dismissed as not important.

Underestimated, ridiculed and excluded; these negative stereotypes are prevalent against all age groups. Whether it is an older person, a young person, a teenager or a child- stereotypes and mistrust cause them all to be ignored, disregarded and overlooked.

Department of Work and Pensions research shows those aged over 70 are seen as incapable and pitiable when compared with other age groups. Older people miss out on job opportunities because of the assumption that older people can’t perform in today’s tech-driven world. Expressions of ageism such as seeing older people as a burden increases older people’s risk of facing domestic and institutional abuse at home or at care homes.

During the Covid-19 pandemic, expressions of ageism and hostility were more prevalent than ever; public debates arose on whether lockdowns to protect vulnerable and older people were worth the cost to the economy. Lockdown measures also increased older people’s risk of facing domestic and institutional abuse at home or at care homes.

In contrast, younger people were blamed for the spread of covid. Young people are also told they are too young, immature or apathetic to be able to get a seat at the table in workplaces, in politics or in the community and have their opinions and ideas heard. 52% of ages 18-34) are more likely than older employees (39% of ages 55+) to have witnessed or experienced ageism at work (Glassdoor, 2019).

And young children are often forgotten and excluded, we fail to ask for their input even in decisions concerning their own health. The research found out of 509 Trusts and health authorities in the UK, only 27 consulted chronically ill or disabled children on services provided to them and only 11 of these went beyond consultation to meaningful participation in policy. Children are seen as incapable, immature and untrustworthy. Children’s opinions and feelings are often not taken into account because they are not seen as people in their own right. Children are stereotyped as poor witnesses, which has detrimental consequences for children in vulnerable situations because they are not believed.

No one should face age-related Hate and discrimination, every person has a value in society regardless of age and an innate dignity that must be protected. Our 24-hour Stop Hate Line provides critical emotional support and advocacy service to people of all ages affected by age-related discrimination.

"I'm grateful for the support, you have been exceptional and I support the work you do."
Anonymous
24HR Stop Hate Line Caller 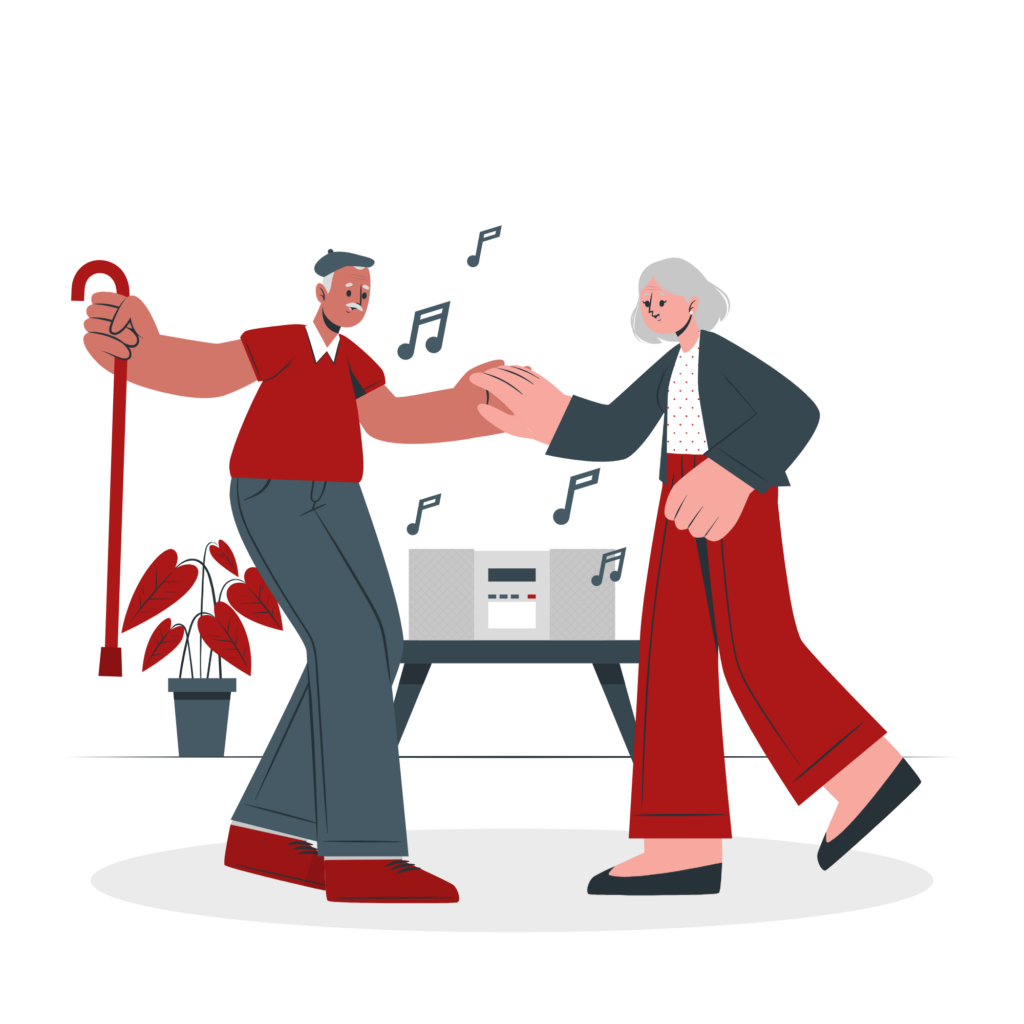 Supporting People Affected by Age-related Hate Through Our Helpline

We support people directly affected by Hate Crime, help them cope with the incident, and navigate their options.

Stop Hate UK’s helpline service provides vital confidential and independent support, and people can report anonymously. We provide our callers a safe space to tell us about their experiences and let us know what they need and want to happen.

Our caller was in his garden when a neighbour approached and yelled derogatory terms based on his older age and intimidated him in an aggressive manner.

We advised that based on what was being reported this could potentially be harassment or a public order offence. He told us he had reported to his housing provider but they had taken no action. We discussed this with him and suggested the response from the housing provider may be viewed as discrimination based on the caller’s age, which is a protected identity under Hate Crime laws. Our caller also informed us he had depression and requested information about disability Hate Crime.

Stop Hate UK provided advice, including the option to refer to the police or local agencies, and the caller appreciated the information and advice given to him and said he would call back if further support is needed.

Our caller contacted our helpline reporting issues with her neighbours following an insurance dispute due to damaged property. The caller explained that she has been the subject of hatred from her neighbours.

This included intimidation through nasty looks, verbal abuse and derogatory terms based on the woman's older age. The caller explained there were also a number of false allegations made against her that has resulted in police talking to her.

We suggested reporting to the police or local authority but the caller wished to remain anonymous, so we provided various local support agencies for her to contact and get the support she needed. 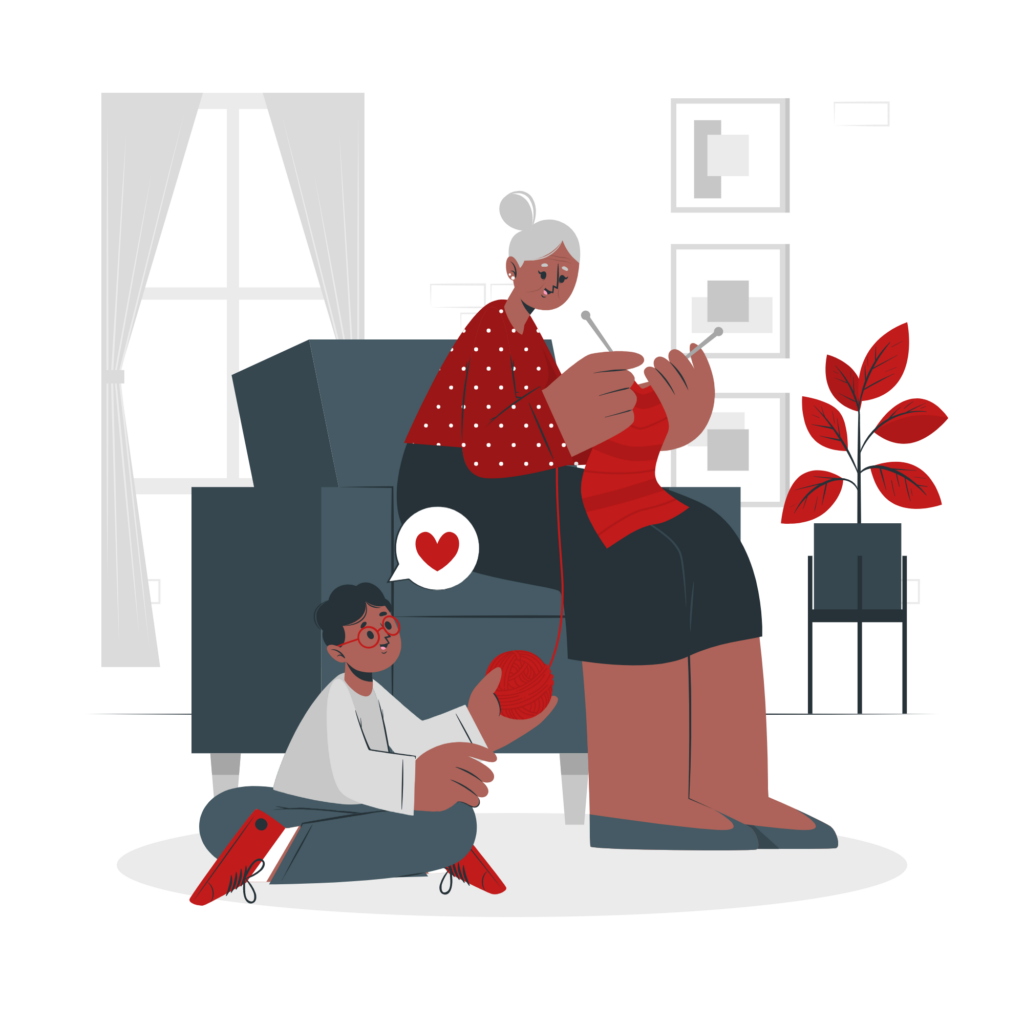 Age is not one of the five monitored strands in Hate Crime legislation across the UK but Stop Hate UK has been recording data on this type of Hate Crime for many years.

Stop Hate UK believes that Age-related Hate Crimes are underreported and that many victims are suffering in silence.

Our 24hr helpline is always open for everyone who has been targeted for any aspect of their identity or perceived identity whether it is covered under Hate Crime legislation or not.

We send referrals to the police if an age-related Hate incident breaches the criminal threshold and should be tried as a crime. If it does not, we refer callers to local victim support agencies and organisations that will give them the right support, care and solutions.

Stop Hate UK continues its services to age-related Hate Crime through its helpline, while campaigning and petitioning to include age in Hate Crime law.

"I really appreciative your listening and support, you're a remarkable person and Stop Hate UK is a marvellous charity."
Anonymous
24HR Stop Hate Line 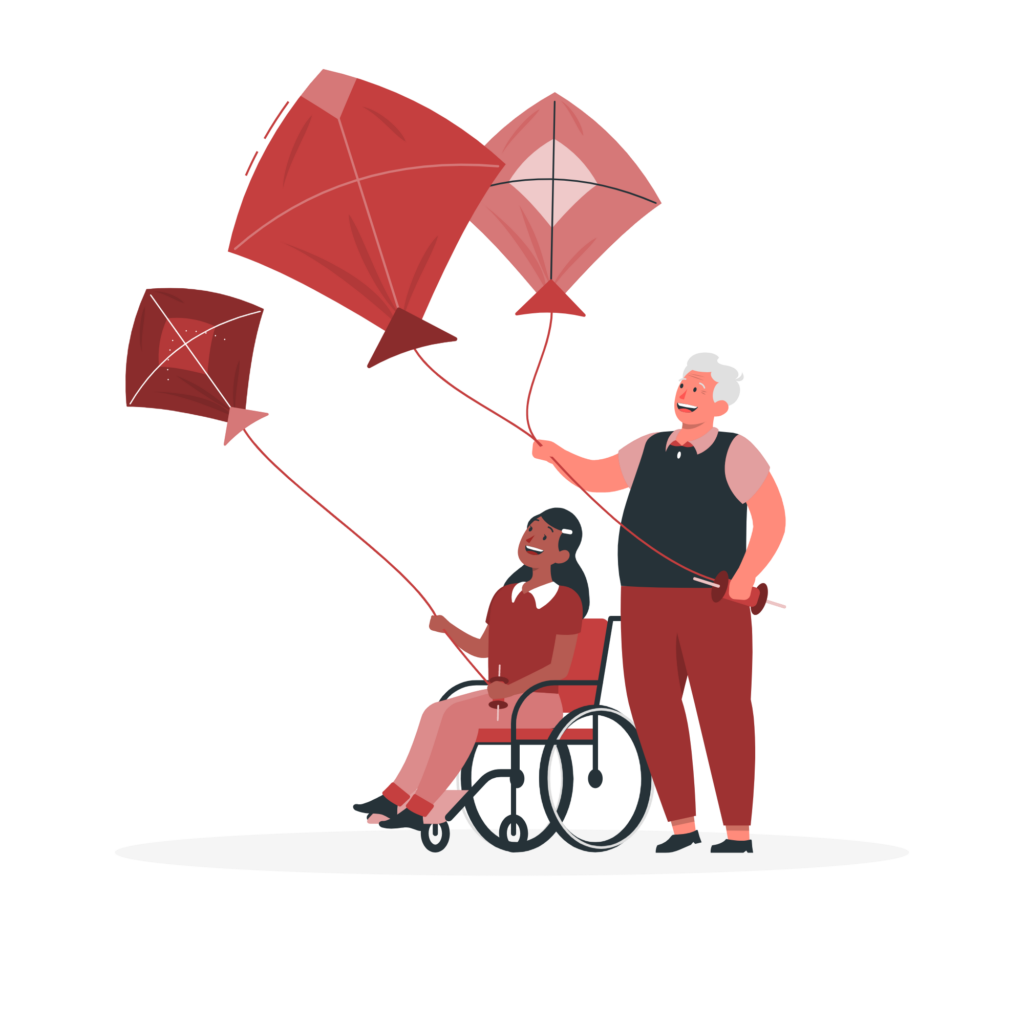 Tens of thousands are victims of Hate Crimes each year – but the effects go even wider. Being targeted by Hate Crime can not only result in physical harm but can also affect a person’s mental health and wellbeing. With your support, we can reach more people who are being targeted because of their age or perceived age. Please join our fight against hate and help us to stop it.

Donate Here
Fundraise for Us
Volunteer with Us